SAVOGNIN is a municipality in the district of Albula in the canton of Graubünden in Switzerland. The stately town, the main community of Oberhalbstein (or Surses) valley, is a foreign tourist destination in both summer and winter. The official language is the Romansh dialect Surmira 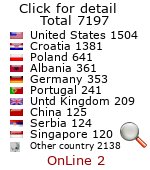